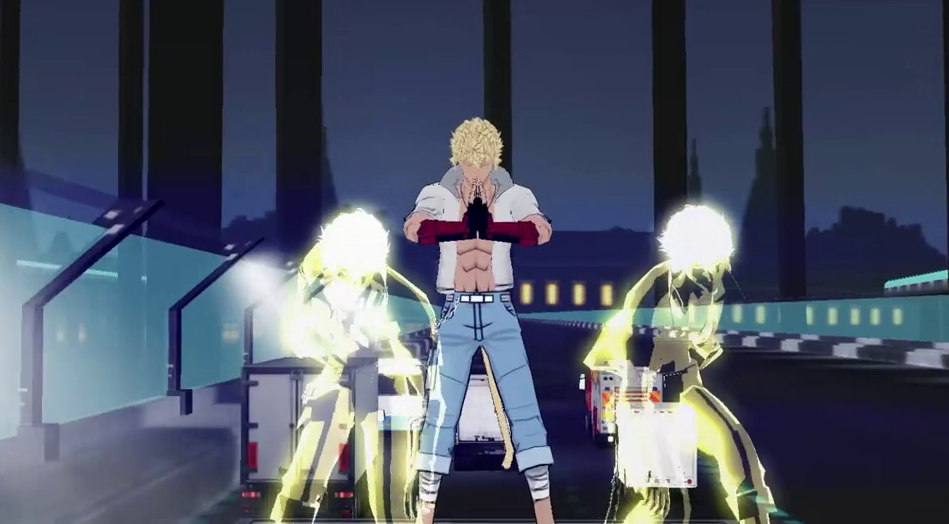 Semblance is the manifestation of one’s innate and personal power as an ability unique to each individual. The nature of one’s Semblance represents an aspect of their character, and the effects vary greatly from user to user. However, a person’s Semblance can be similar to that of their parents or other family members. The Schnee family Semblance of summoning glyphs is completely hereditary, but a Semblance that remains exactly the same between family members is very rare. Semblance is a more tangible projection of one’s aura.

Semblance users are able to manipulate physical phenomena according to the nature of their power. Some may summon glyphs that generate a desired effect; some move at incredible speeds; some manipulate magnetic forces. Some Semblances rely on external factors, such as Nora Valkyrie’s ability to convert electricity into physical strength. Certain individuals can even modify their Semblances with elements using Dust.

Overuse of one’s Semblance may adversely affect its user. Multiple characters have shown signs of exhaustion after excessive use of their Semblances. Emotional turmoil or stress can also affect one’s Semblance, causing it to activate without the user’s will. However if used conscientiously, Semblance can be a powerful weapon.